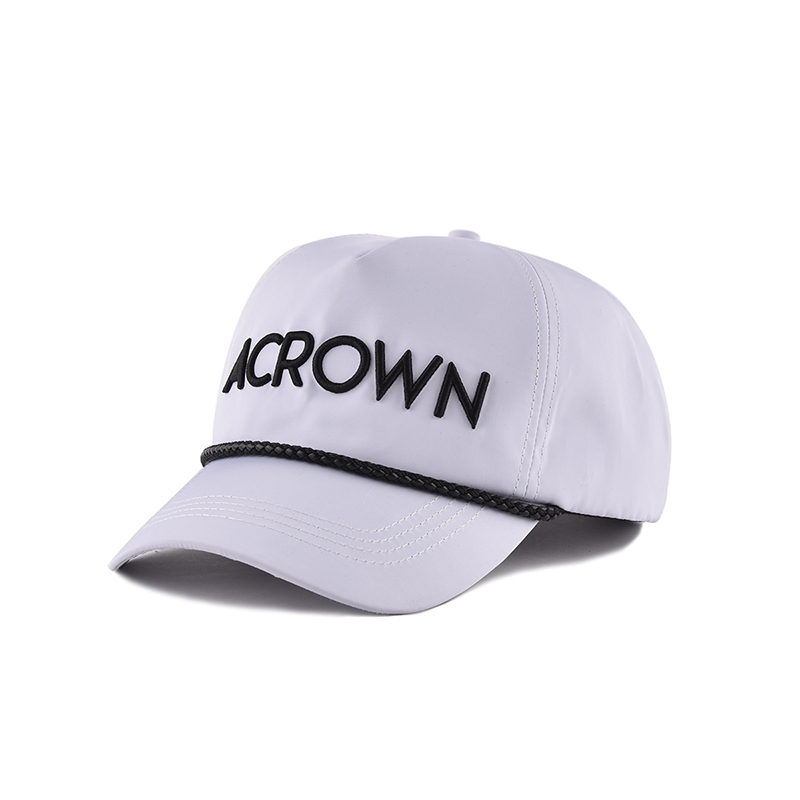 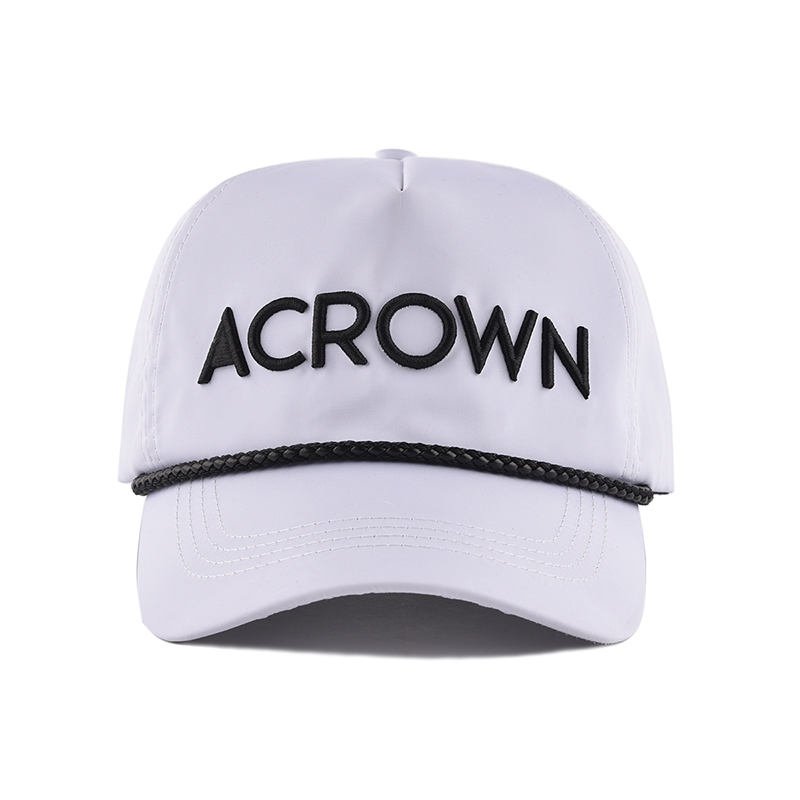 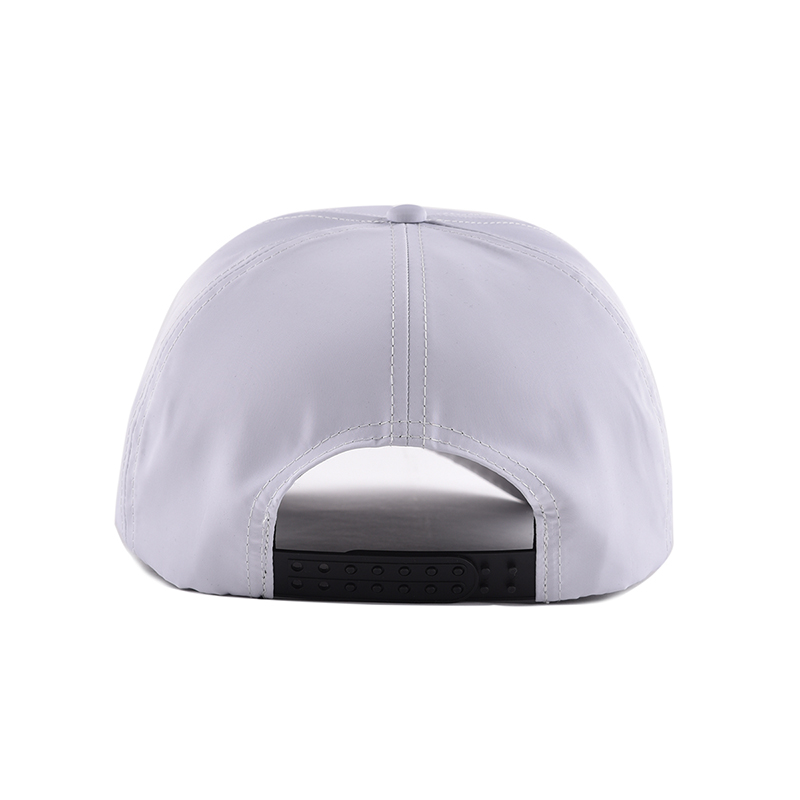 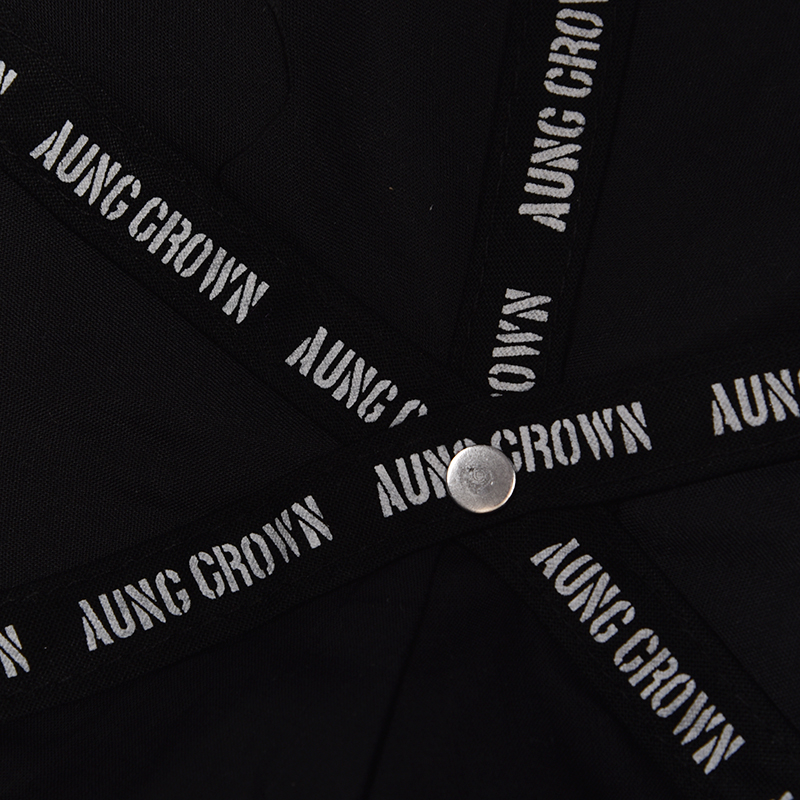 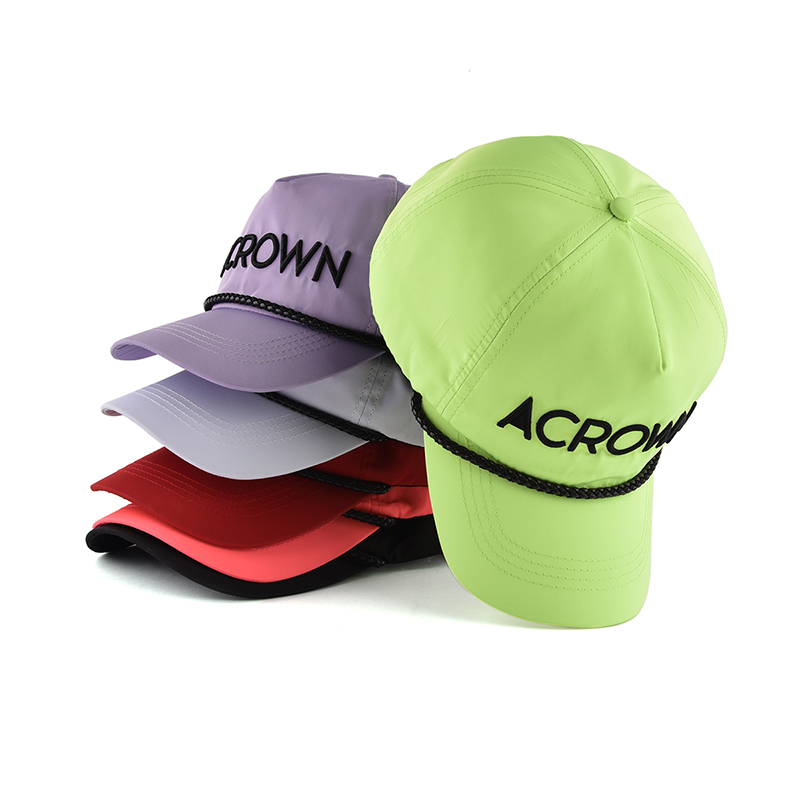 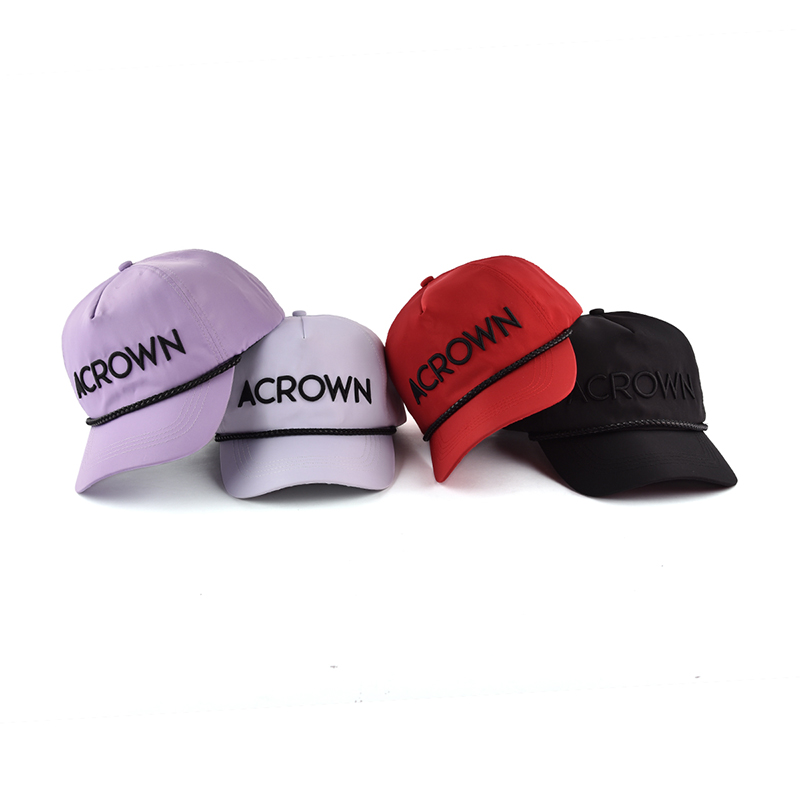 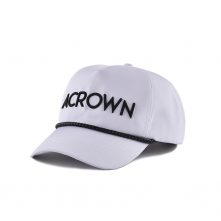 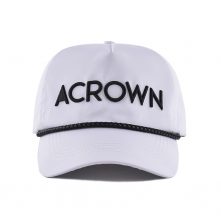 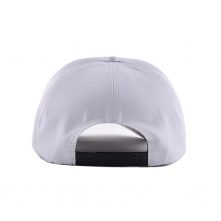 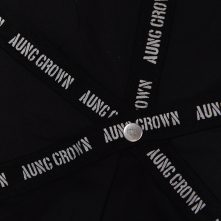 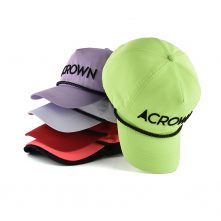 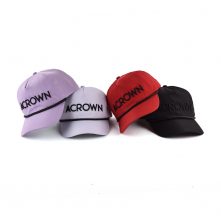 The story of dad hat

When it comes to the story of dad hat, it can be traced back to the rise of hip-hop culture in the United States in the 1980s. As a popular brand at that time, Polo by Ralph Lauren became a symbol of identity because of its high price. The designed series are leisure sports enjoyed by noble and rich American capital society, and infiltrated into the streets of New York.

One of the reasons why it is called Dad hat is that most dads in the United States like watching baseball. They often wear this curved brimmed baseball hat.

Of course, there are various other terms about naming, which will not be mentioned here.

Here we have to mention another group: Lo-life Gang. It is the derivative work of polo by Ralph Lauren we mentioned just now. Wu Tang clan’s personal interpretation in can it be all so simple MV further promoted polo. The POLO hat with curved brim design launched by the brand was also one of the upper body accessories of many rappers and became an important popular element in hip-hop and street fashion circles at that time.

The reason why dad hat can be so “toxic” is that in addition to the influence of star trendsetters, street brands such as Noah, anti social club and so on have also brought a lot of attention to Dad hat. In addition, many online popular demonstrations, it’s difficult not to be popular.

Let’s first talk about Noah, a brand run by Brendon babenzien, the former creative director of supreme, which has attracted great attention in the fashion industry since its establishment. Different from Supreme’s classic attitude, Noah began to launch the 6 panel hat series of dad hat style last year, which is presented with the highly recognizable Noah embroidery logo, which caters to the trend without losing the brand style and has a high appearance rate.

The anti social social club founded by neek lurk, let alone how hot it is. As one of the most representative street brands at present, it is famous for its presence in Dover street market, and has been appointed as “next street label” by DSM. With its unique Korean element printing and interesting slogans, it is sought after by a large number of star trendsetters, especially focusing on bringing back the 1980s dad hat style, leading the current fashion trend. Anti social social club will sell out immediately every time the new model is put on the shelves. It’s hard to find a hat.

Over the past decade, fitted baseball caps, snapback and camp cap have been popular. Does the attack of dad hat judge the decline of the former? The trend is like this. The trend is changing almost every day. Maybe a new hat will replace dad hat in the near future, or the classic one will come back again.