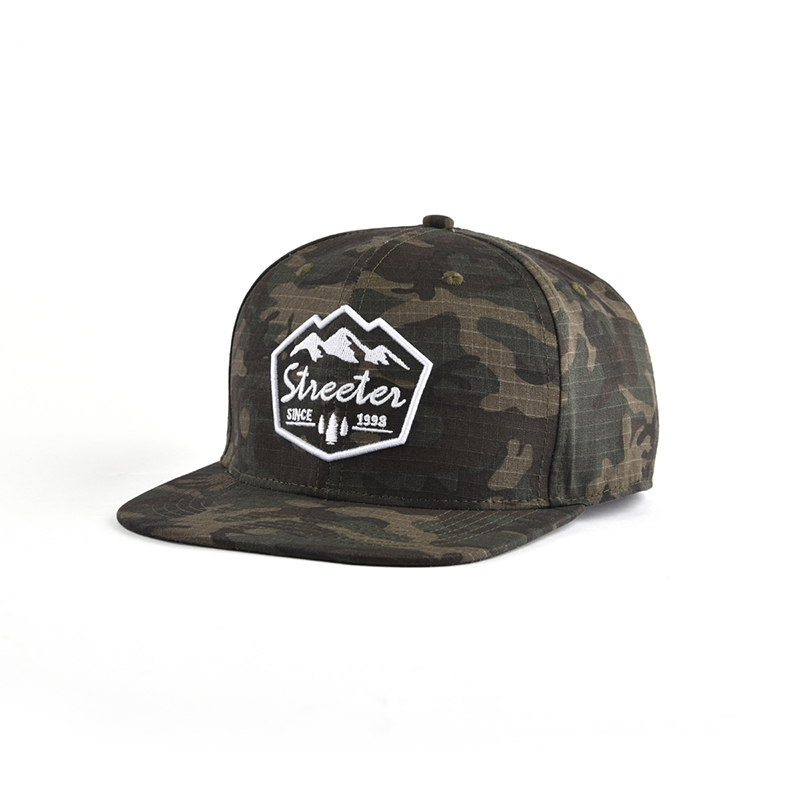 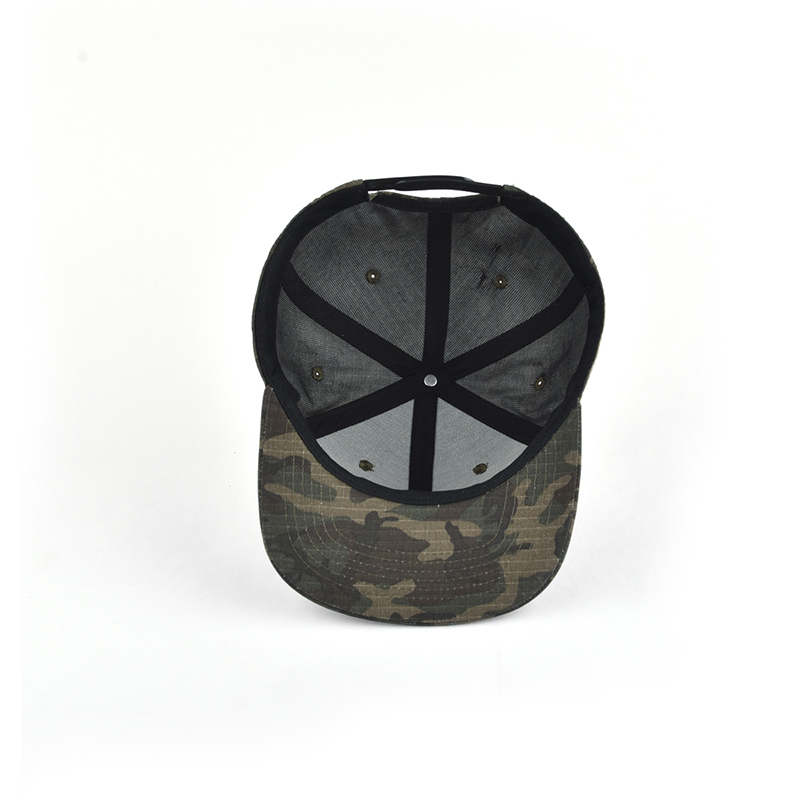 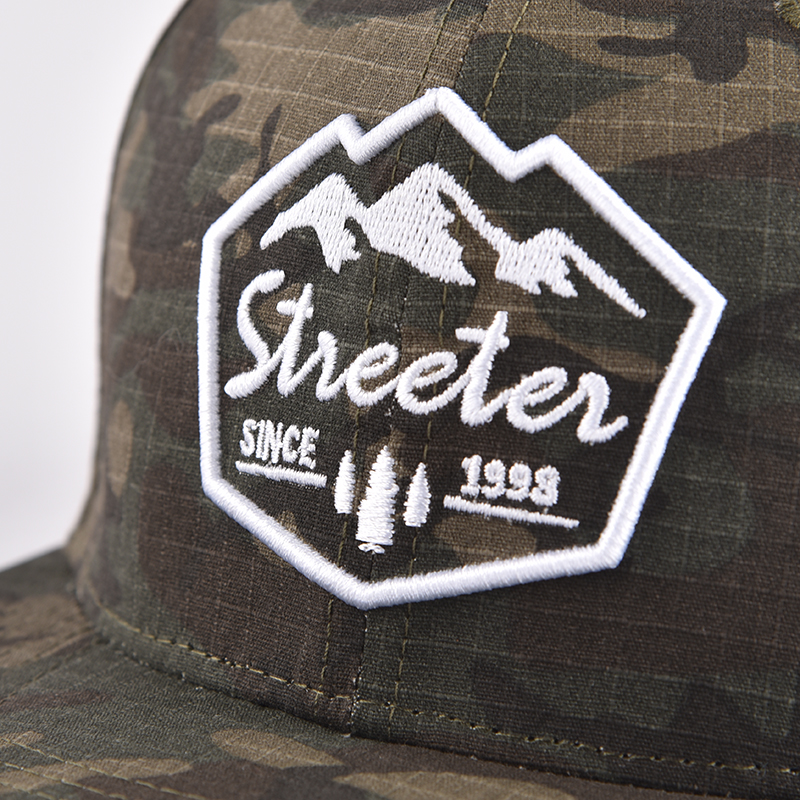 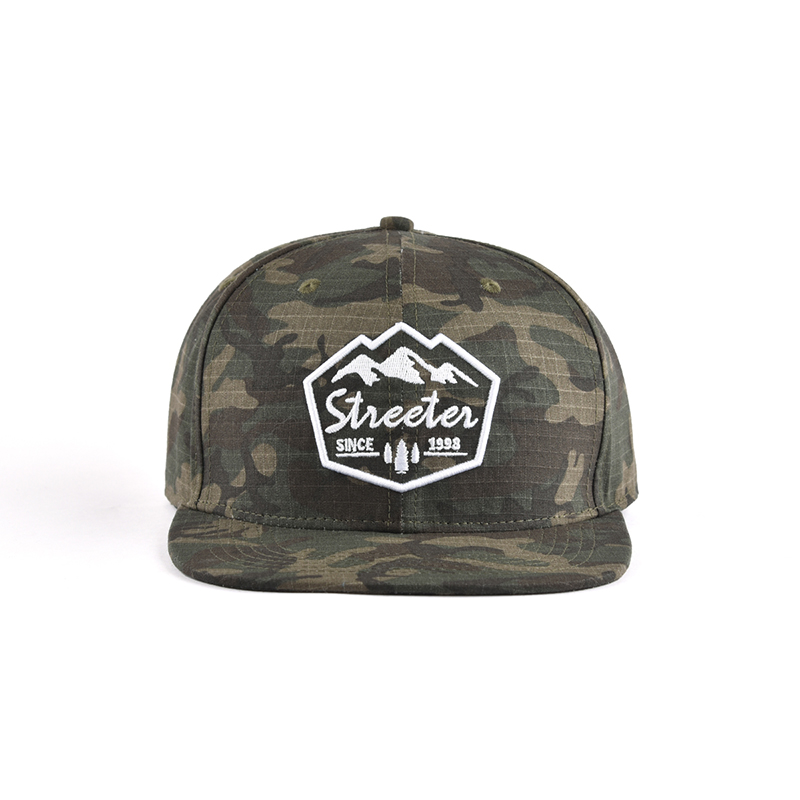 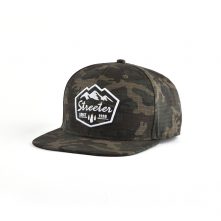 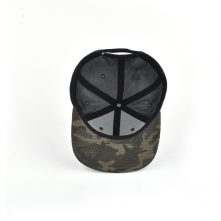 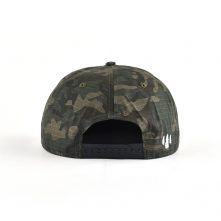 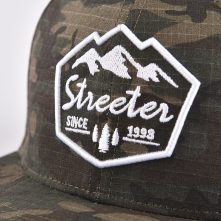 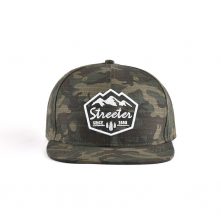 Since 2009, another style of snapback hat has replaced the Fitted baseball cap.

The characteristic of snapback hat is very obvious: there is no worry about size at all. Just one adjusting band, no matter how big your head is, can be worn. It’s convenient and relatively cheap. This is actually our most common baseball cap.

As early as the 1980s and 1990s, snapback hats have become popular. With the rise of hip – hop culture in the late 1990s, it helped it catch fire. In particular, hip – hop stars in those years were all snapback hat enthusiasts: for example, 2 PAC, in addition to the classic image of tying a headscarf, was wearing a snapback hat. Snoop Dogg, the godfather of rap and the king of temple rap, can’t do without snapback hat even if he braids.

In addition, there was another craze in the 1990s that promoted the snapback hat: basketball. Yes, it’s the NBA. Many athletes are even wearing the same snapback hat. With the help of the star effect of NBA players, the uniform wearing of hats has not only become one of the publicity means of the team, but also forced by many brands. The effect is indeed very significant, which directly set off an upsurge of wearing snapback hats all over the world. When the Bulls won the championship that year, the big three, including Michael Jordan, collectively wore snapback hats.

Since 2009, snapback hat has become popular again, which also depends on “New Era”. “New Era”, which has always adhered to the traditional Fitted Baseball cap, launched a new hat in order to seek change – today’s 9fifty.

Since the development of snapback hat, there have been various branches: for example, “velcroback magic felt” and “strapback belt buckle” snapback hat, with many patterns.

The Baseball Jacket with retro printing and stitching leather sleeves makes the stylish man more fashionable; The personalized hat with embossing treatment on the brim adds a cool and handsome feeling.

Young men from neighboring families might as well choose bright colors, contrast color stitching and other hats with lively and bright designs, or try to wear them backwards, which can add more youthful and playful style to the overall wear.

A formal suit can not only wear a gentleman’s hat, but also show your unique clothes with a baseball cap. However, it’s better to use simple and simple styles with simple design.

Using shirts, patterned knitted jackets and knitted vests, a low-key and casual Mori suit is stacked. At this time, a baseball cap with simple design and color will be a better choice for the overall collocation.